The world is alarmingly off-track in delivering sanitation for all by 2030, according to the State of the World’s Sanitation report, released on this year’s World Toilet Day by UNICEF and the World Health Organization (WHO). Despite progress over the past two decades, toilets at home, workplaces, schools, and hospitals are still far out-of-reach for billions of people. Over half of the world’s population — 4.2 billion people — use sanitation services that leave human waste untreated, and among those, 2 billion people still lack even a basic toilet and 673 million people have no toilets at all.

Ethics and Service for a New Century

Templars at heart, brothers at service.

Come and find your better self.

If you are a member, please enter here. 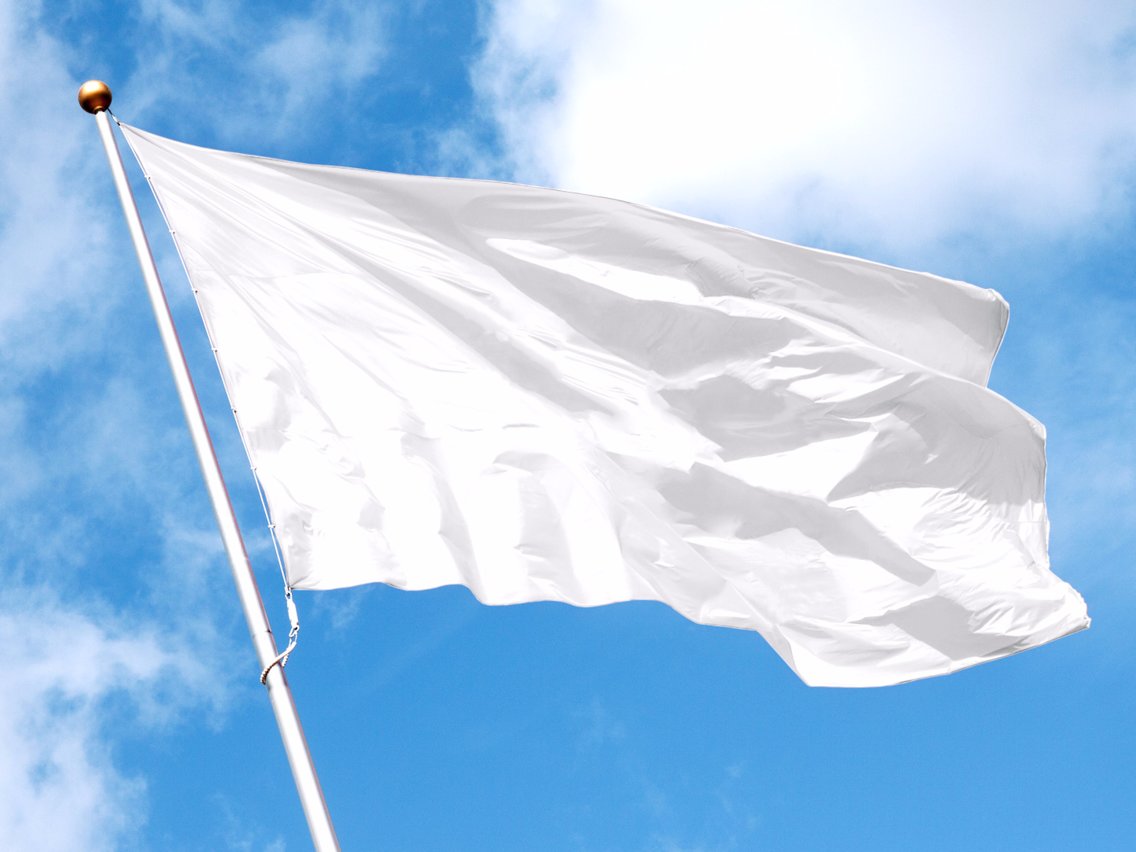