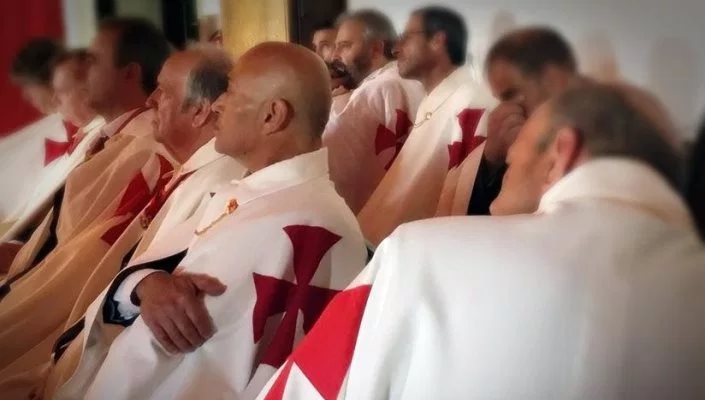 Membership of the Templar Corps is opened to men and women from all nationalities, races, creeds and background. The Corps was established as a vehicle for the Templar community around the world to organize in SERVICE, with a Templar mindframe and the values of Chivalry at heart.

Therefore we call on all Templar Orders, branches, Priories, Brothers and Sisters in all parts of the globe, to cooperate as part of the largest Templar service body in today´s world. Get involved. Don’t stand on the side. Don’t read about being a Templar today. Do it.

Members of the Templar Corps that are Templars do not need to leave their original Templar affiliations. Quite by the contrary. The Corps is a way to express in the real world and live in real life the Templar ethos that all Orders embody.

For that reason, being an active member of an Order is an important complement to the projects and initiatives the Corps plays out in the real world.

Come and help real people, heal the sick, support the weak, impact with your faith and love the world of those who haven’t been as fortunate as you. Serving God by serving mankind is a true knightly motto.

What are you waiting for? Join now!